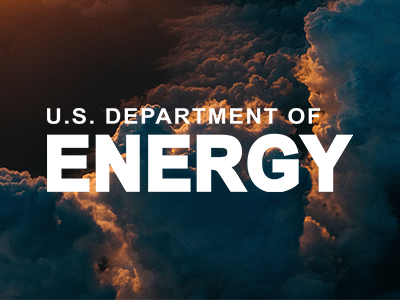 The U.S. Department of Energy (DOE) announced $4.7 million in funding for 35 new grants to colleges and universities that are underrepresented in DOE’s foundational climate, Earth, and environmental science research investments.

These Research and Development Partnership Pilot grants, for projects lasting 18 to 22 months, will help provide technical assistance to build capacity and achieve the goal of broadening institutional participation in DOE’s science investments.

“With enormous challenges facing the world to solve the climate crisis and promote equitable solutions and practices, these grants will diversify and expand the talent pool in climate and Earth science disciplines in order for institutions that have been historically underrepresented in the Office of Science funding portfolio to exert even greater impacts on society,” said DOE Office of Science Director Asmeret Asefaw Berhe. “These grants will position a broader pool of highly talented scientists to make significant contributions to addressing the toughest climate science challenges in support of the DOE mission.”

Selected projects will develop partnerships that focus on a wide range of climate and environmental science topics, from the role that atmospheric aerosols play in climate change to efforts to ensure that America’s most vulnerable communities will become more resilient to the pressures imposed by a warming world.

Projects were chosen by competitive merit review under a DOE funding opportunity announcement sponsored by the Biological and Environmental Research (BER) program within DOE’s Office of Science.

The opportunity was for all facilities and programs within DOE’s Earth and Environmental Systems Sciences Division (EESSD), including ARM and Atmospheric System Research (ASR).

Following are the 35 principal investigators, their institutions, and selected projects:


This work was supported by the U.S. Department of Energy’s Office of Science, through the Biological and Environmental Research program as part of the Atmospheric System Research program.